It started with a pickle bottle and a can

I was doing my dishes before meeting with a women’s conversation group. Beside the sink, there was a bottle and a can. I thought, “My children’s future: the glass in this bottle will never turn back to beach sand, and there isn’t a tin mine in North America to replace the can.”

I found a phone number for a local steel company to learn  whether they would accept a truck full of cans: “Yes, if they’re crushed.” I called a local glass company to see if they would accept used glass for recycling. Their response: “Only if it’s separated by colour.” A paper mill was also eager for newsprint.

It was 1970 — a time of environmental concern. Rachel Carson’s best-selling book Silent Spring had just been released, helping to bring awareness to environmental issues. The City of Burlington had declared Environment Week, as requested by students of teacher Don Carter; Don also challenged community groups to do environmental projects in their neighbourhoods.

I suggested to the women in my conversation group that we could experiment to see if Burlington residents would participate in recycling pickups. We surveyed 258 households, with encouraging results. We mobilized our husbands, selected a driveway for sorting, and borrowed a truck. For two Saturdays, we picked up bagged recyclables and delivered them to industries.

Suddenly, we had media attention — everything we did generated more citizen participation. 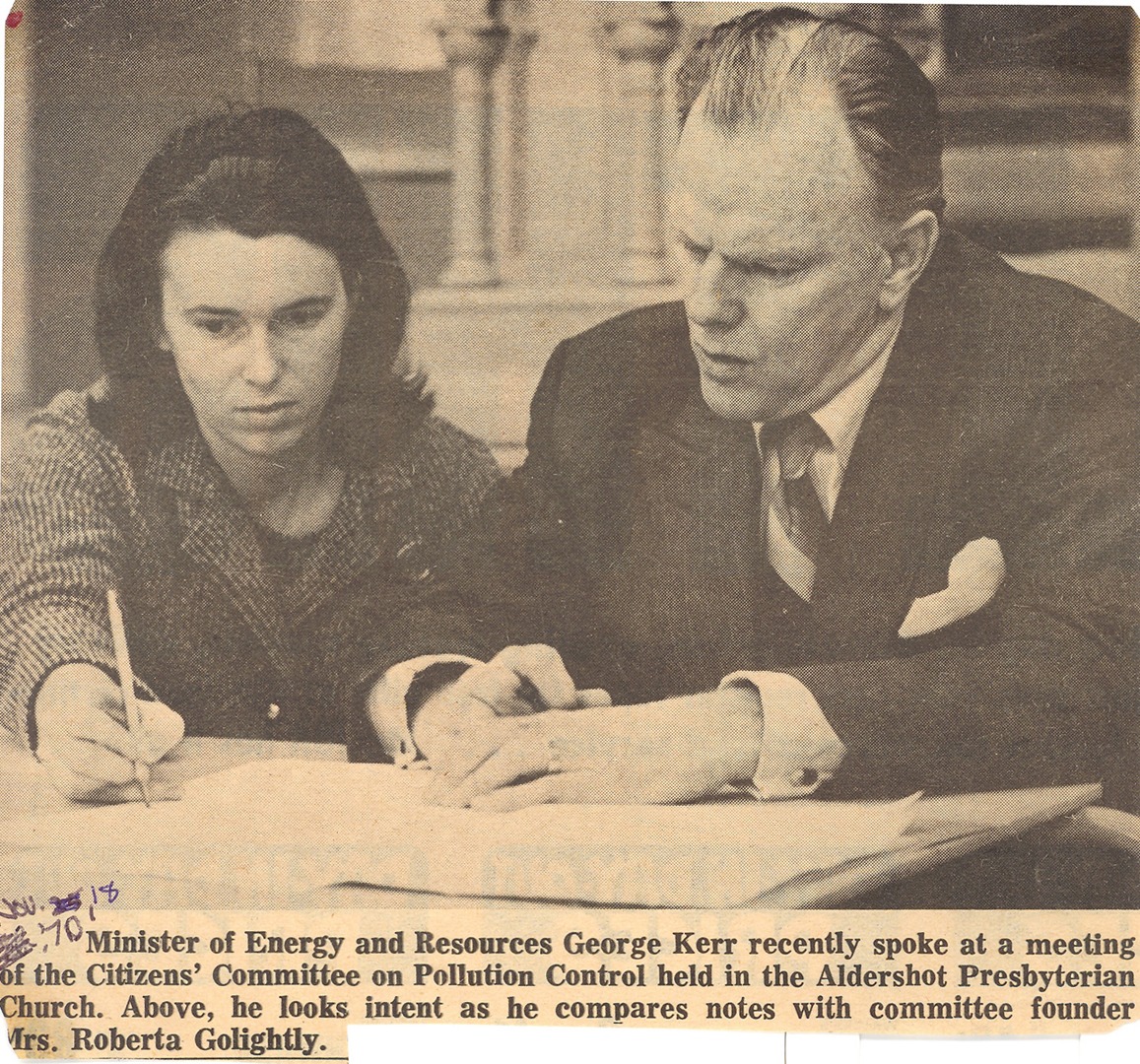 As Citizens’ Committee for Pollution Control (CCPC), we established neighbourhood depots where citizens could deposit recyclables. We continued to raise awareness of our initiatives by producing newsletters (up to 1,600 copies), as well as holding public meetings  with Elliot Dalton of the Glass Container Council, then with MP George Kerr. Soon we had 1,000 participants and 21 neighbourhood depots feeding into the Recycling Centre donated by the City. Riding off this success, the Burlington Waste Reclamation Pilot Study of 1971-1972 was launched to assess waste generation and public interest in a source separation program.. 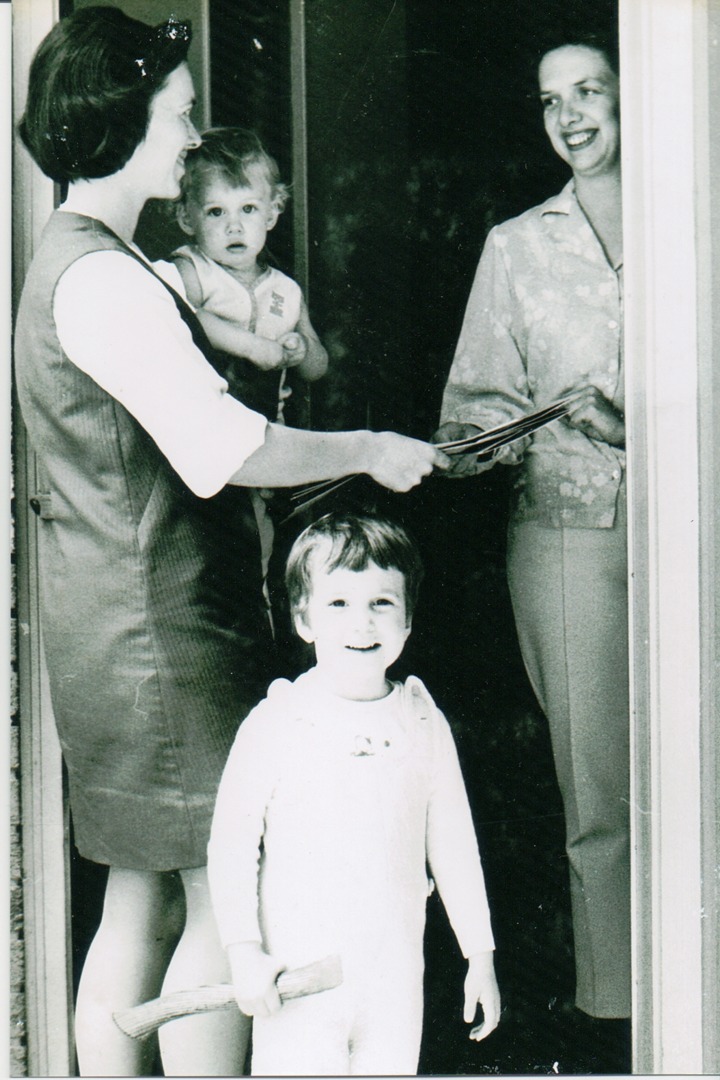 CCPC was the first group in Ontario (possibly Canada) to do city-wide, multi-material, long-term recycling; we continued until 1983. We never tried to make our program a commercial operation, believing from the start that solid waste was a municipal responsibility. However, we proved every day for 13 years that the general public was ready to participate in recycling domestic source separated materials. Politicians were concerned about landfill issues, but worried about sociologists’ predictions that citizens would never cooperate sufficiently with recycling. However, the Pilot Study and CCPC data proved otherwise.

To commemorate the success of CCPC, a group called Recycling Revisited has formed and is scanning all CCPC documents, reconnecting with former participants and participating in a documentary with TV Cogeco. We are also planning a reunion event, developing a book, and presenting the story of CCPC’s 1,000 participants working for 13 years to make recycling history. We are involved in outreach with today’s environmental networks, and aim to inspire further citizen action in the current environmental situation.

From the simple message of the bottle and the can, Burlington residents led the way in recycling history!

Roberta McGregor is a retired Mohawk College Professor with an M.A in Anthropology. She founded Citizens’ Committee for Pollution Control in 1970, which was a city-wide, multi-material recycling operation, a decade before any Ontario municipality hired a contractor for curbside recycling of home-separated materials. Her current organization is Recycling Revisited.